Your cart is empty.

View our bestselling stylebooks for writers and editors

Subtotal
CAD
Shipping and discount codes are added at checkout.

Sony and The Canadian Press

The Canadian Press newswire is making Sony Electronics its exclusive provider of cameras.

The deal equips CP's photojournalists and videographers with Sony devices and lenses including the Alpha 1 and Alpha 9 II.

The national news agency has more than 180 journalists across the country and produces real-time, bilingual multimedia news that is published by major digital, broadcast and print media outlets.

"Sony's innovative technology takes the high quality of our visual journalism to a whole new level," Malcolm Kirk, President of The Canadian Press, said Monday in a release.

"More than 600 media clients rely on our online CP Images archive as the go-to destination for contemporary and historic multimedia imagery of Canada's people, places and events.

"That's why we were looking for more than just a camera provider. We needed a true partner committed to helping us deliver first-rate visual journalism."

Mark Saddleton, Sony Canada country head and director of sales, said the company is honoured to announce its collaboration with CP.

"The Canadian Press's journalists have a front row seat for Canada's biggest events across politics, sports and entertainment and we are delighted to support their visual storytelling," Saddleton said.

Megan Leach, who manages CP's visual journalists and heads up the planning and packaging department, said the deal will bring a unified look to CP's coverage since all staff photographers and reporters will shoot with the same brand of cameras for photos and videos for the first time.

She said the cameras are also lighter and employ technology that allows photographers to work silently.

"Our journalists truly appreciate how the silent camera performance allows them to stay behind the scenes, but more importantly, that Sony is responsive to our feedback."

Sony Europe announced a similar partnership in August 2021 with the news agency PA Media Group, based in the UK and Ireland.

That followed a two-year deal with The Associated Press in July 2020 to supply its photojournalists with new video and still cameras.

This report by The Canadian Press was first published Jan. 31, 2022. 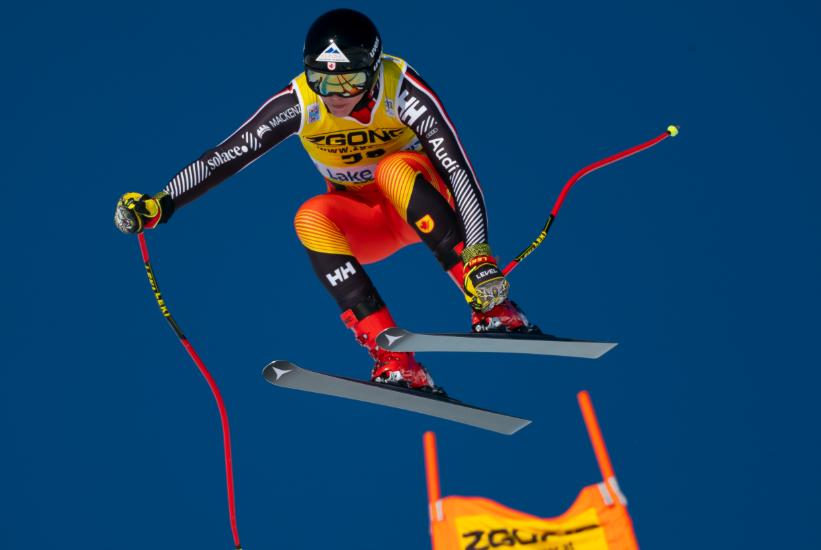 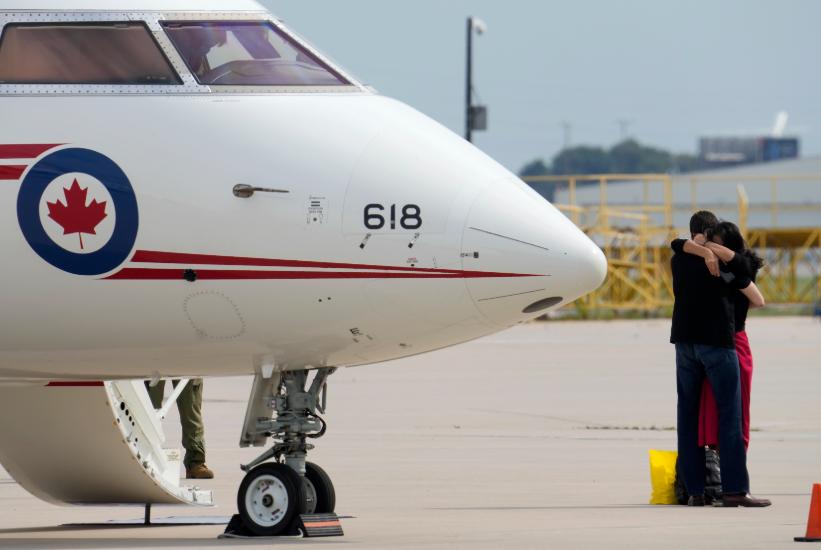 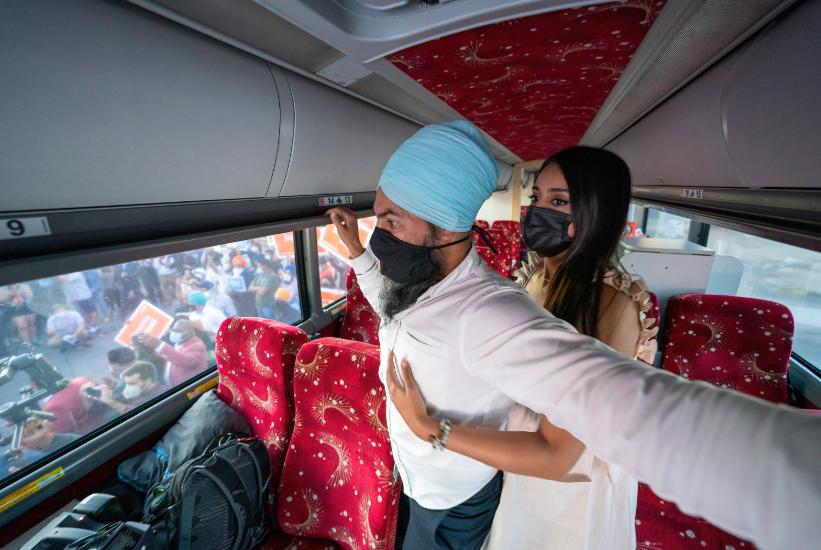 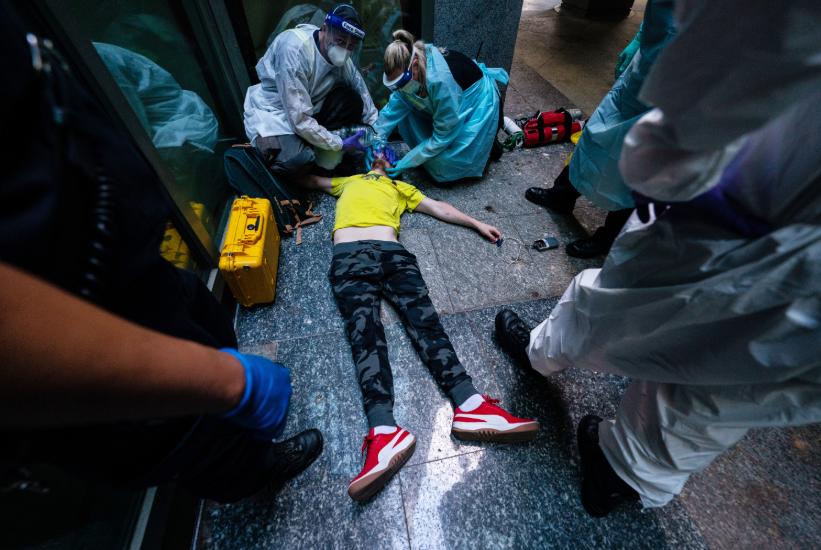 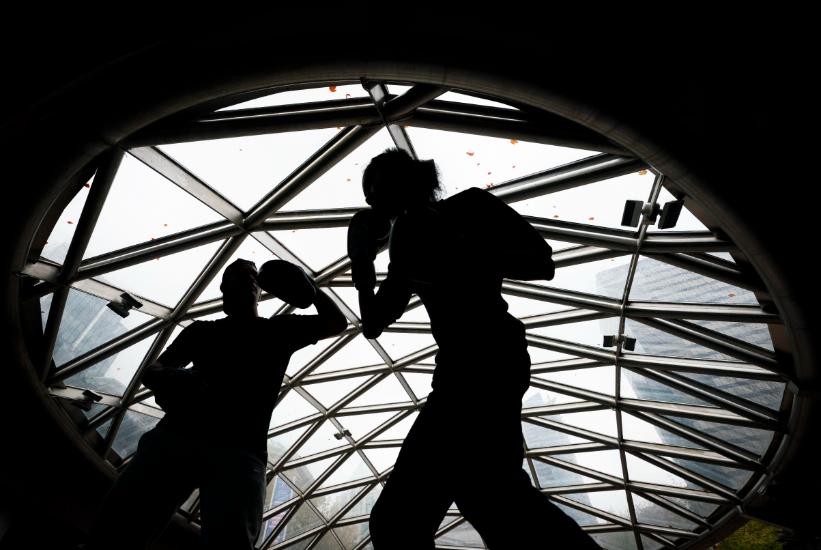 Images shot on Sony cameras by The Canadian Press

We are especially interested in providers of local Canadian news and editorial features.